You Are More Distracted Than You Think 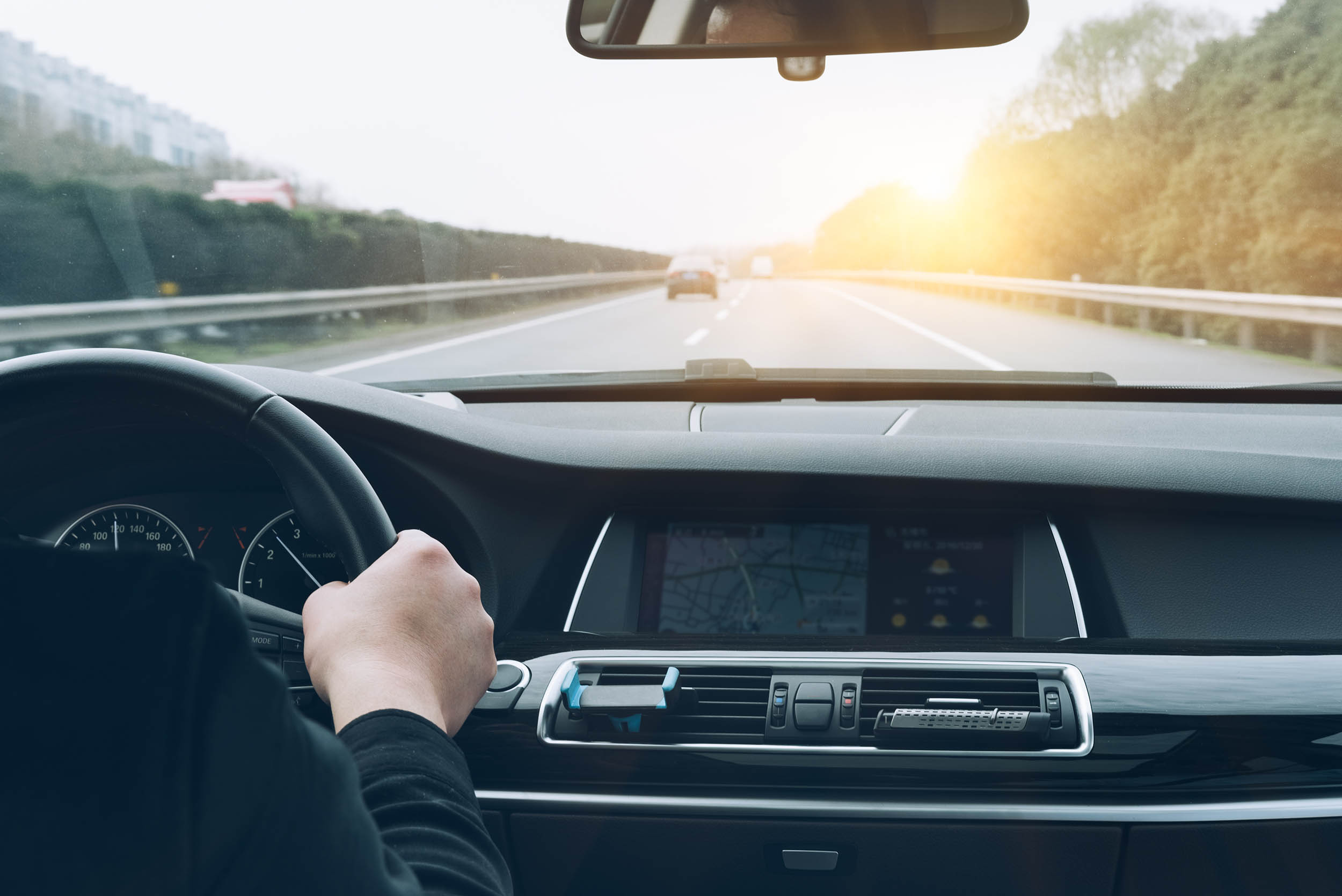 Distracted driving is nothing new. We’ve been fiddling with radios, reading maps and eating fast food in our cars for decades. But cell phones and mobile devices raise the distraction level, and the resulting collisions and deaths, to new levels. Many of us are addicted to our phones, and that addiction doesn’t stop when we get behind the wheel.

Probably the single, most-common – and therefore most-dangerous – behavior is texting. We love the ability to quickly read or send a message, but we underestimate the danger. It takes about five seconds to read a text, but on the highway, you will travel the length of a football field in that five seconds. That’s a long time to have your eyes off the road.

Talking on your cell phone seems less dangerous, and it probably is. Aside from the time you spend dialing, your eyes remain on the road. But according to a new study from researchers at the University of Calgary, the fact is that you aren’t seeing as much as you would if you weren’t on the phone. You are more distracted than you think, and that makes you a worse driver, even if you use the phone hands-free.

But we talk to people in the car all the time. How is that different from talking on the phone? Somehow, it is, and it is more dangerous. While talking to someone, whether on the phone or in the car, drivers responded more slowly to events like an object in the road, a vehicle braking or a pedestrian entering a crosswalk. Drivers are also less likely to look around as they drive, making them less likely to notice and respond promptly to traffic signs.

The authors agree that any distraction makes you a worse driver, but that accidents are more likely when you’re using a handsfree phone device than when talking to a passenger. You are also more likely to speed while talking on the phone.

A different study shows that the distraction doesn’t stop when you hang up. A driver traveling 25 mph continues to be distracted for nearly half a minute after disconnecting.

Most of us think of time behind the wheel as downtime. On longer trips, driving can be boring. Our mobile devices let us multitask and make the drive more interesting. But they also make the drive more dangerous for you and everyone on the road around you. The roads would be much safer if we all followed the often-seen bumper sticker wisdom: Hang up and drive! 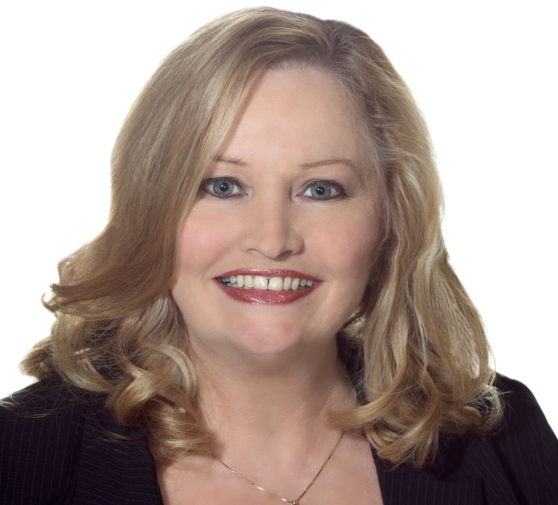