Gearing up to Drive the Ice Road 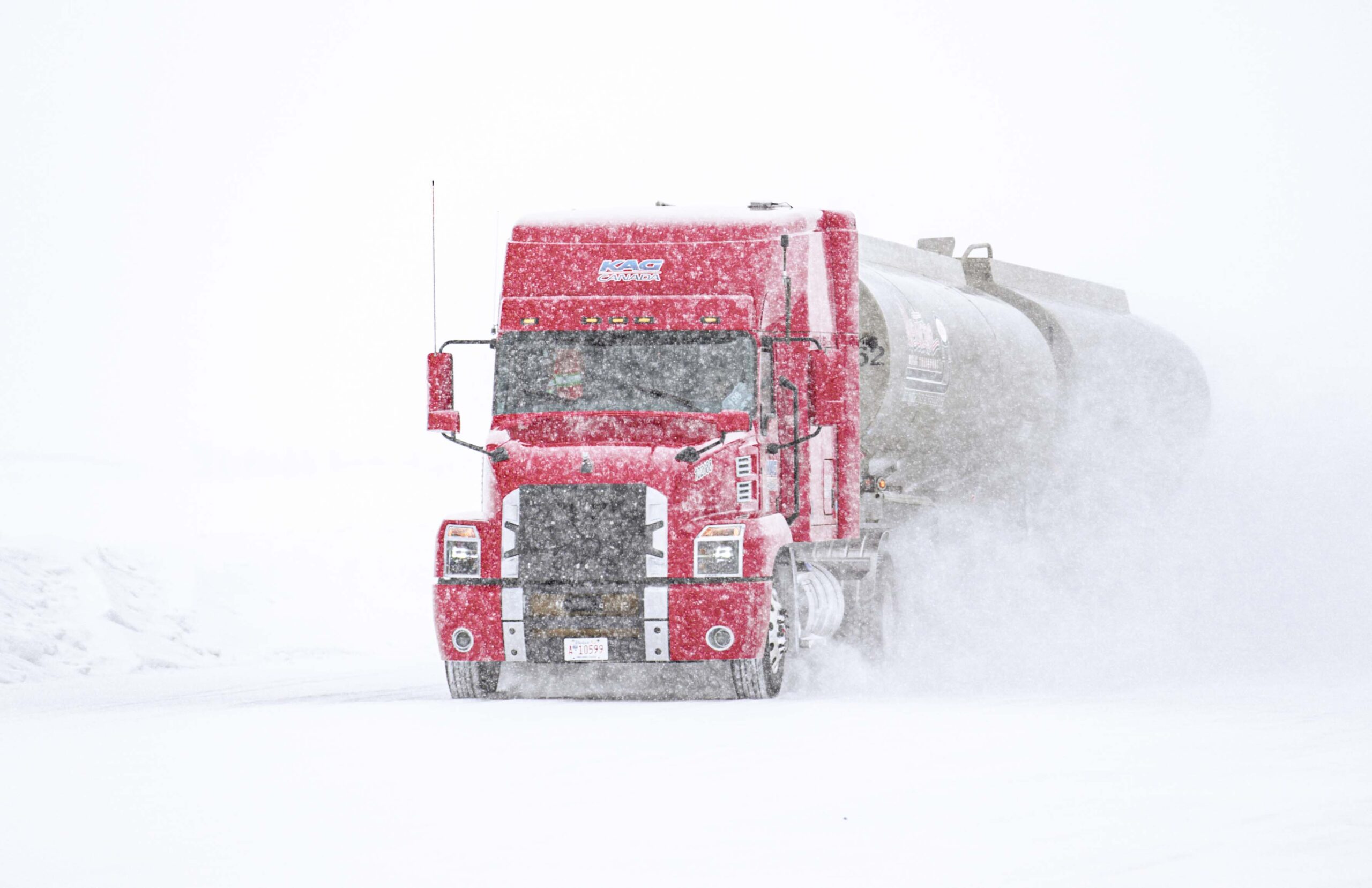 Gearing Up to Drive the Ice Road

The last edition of the newsletter included a story about KAG Canada building the Tibbitt to Contwoyto Winter Road, the “ice road,” and hauling loads from Yellowknife in Canada’s Northwest Territories to the diamond mines to the north. In this edition, Terminal Manager Steve Thompson talks about what it takes to prepare for this project each season.

Trucking companies throughout North America must go to great lengths to find all the qualified drivers they need to meet customer requirements. Finding the 200 or so drivers needed by Westcan to drive the ice road each season presents some special challenges.

“In one way, it’s a bit easier,” according to Yellowknife Terminal Manager Steve Thompson. “Driving the ice road is a unique experience that requires special skills. We have a number of drivers who look forward to coming back each season and demonstrating those skills. But, there aren’t nearly enough of those returning drivers to handle all the loads, so we coordinate with our other terminals to pull what drivers we can. Finally, we typically need to bring in some drivers from outside carriers to fill out the team.”

Planning for each season on the ice road starts in November. The project team works with the customers to estimate their needs for the year. This year, KAG Canada’s loads consist of about 13 million gallons of fuel and 16 thousand tons of ammonia nitrate, a widely used bulk industrial explosive used in the diamond mines. During the two months the road is open, each driver will make about 20 deliveries (a 575-mile round trip) ‒ a total of 1,700 loads this year.

“We’ve had a good year so far this year, with no major incidents,” Thompson says. “The extreme weather is the biggest danger, but this is one of the safest, most-controlled roads in North America. Speed is tightly restricted to 16 mph for loaded trucks, which travel in groups of two to four, spaced 500 meters apart.”

The road conditions are carefully monitored to ensure safety and sufficient ice thickness. This year, the ice was deemed ready for the first load on January 30. On the first day, the ice was 29 inches thick.That allows 60% of the full gross vehicle weight per axle. As the ice thickens, the loads are increased until they hit the truck capacity, 140,000 pounds. Trips are initially dispatched at a rate of four every four hours, and increased to every two hours the second day. The full schedule is one dispatch of two-to-four trucks every 20 minutes.

Adding the ice road traffic to the normal schedule puts a lot of pressure on the team.

“The people in dispatch, safety, HR and other support areas work some long hours planning for the road opening and then managing the loads and equipment during the season until the road closes around the end of March,” Thompson explains. “It’s usually seven days week, 10-12 hours a day. From mid-January until April 1, most people involved rarely get a day off. It is grueling, but we pull it off each year thanks to a true team effort by all the terminals throughout KAG Canada. I think it shows what we can – what we will – do to support our customers.”

After being involved in the project for 18 years, Thompson says his family and friends understand that they won’t be seeing much of him for about three months. He is on the job before dawn and works into the evening, with eating and sleeping filling most of his non-work hours. The upside, he says, is that the challenges of the annual ice road project make any problems that come up during the rest of the year seem pretty small.

When the end of March rolls around and the trucks head south to Yellowknife from the last trip of the season, the drivers get some well-deserved rest. They go through a safety lane with a mechanic and a safety advisor to make sure the trucks are mechanically sound and ready to return to regular service after the rigors of the ice road.

“When that last trip is done and the drivers go back to the regular routes, it’s a real load off your mind,” Thompson admits. “Over the last years, we have had no major incidents, no injuries, no loss of equipment. It’s always a good feeling to get the last driver safely off the ice. I think we can be justifiably proud that each year we show our customers that, no matter how big the challenge, they can count on us to come through for them.”

**Note to Drivers: As the winter ice road requires special Canadian work permits, KAG Canada is not able to support taking on United States drivers at this time.